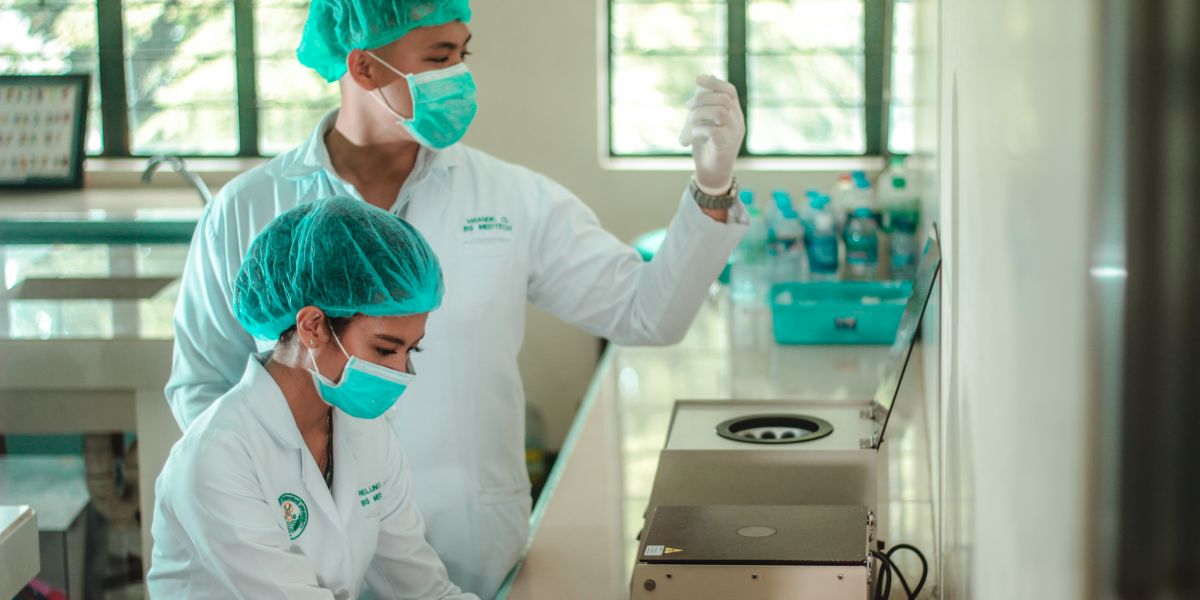 This descriptive study determined the impact of the health services on the health status of adopted community in Maitum, Sarangani Province. It also determined the number of health services implemented and its utilization and the health status of community beneficiaries and their extent of satisfaction.  A guided questionnaire for the community beneficiaries on the extent of satisfaction on the health programs and document review was utilized as research instrument. Data gathered were analyzed using weighted mean.

Findings of the study revealed the frequency of health services given from year 2013 to 2018 for medical consultation has totaled to twenty three (95.8%) while feeding program obtained a sum of six  (100%) conducted feeding programs for six years. The morbidity rate of the three barangays in the year 2017 revealed respiratory diseases  which acquired the highest number of 289 cases with 4.51 or 45 cases in 1,000 populations, while neurologic and urinary cases which basically obtained both 0.12 (1 per 1,000) morbidity rate, were considered as the lowest rate. In addition, utilization of health services in the year 2013 and 2014 disclosed a rate of 1.8 and 0.9.  However, year 2015 to 2018 demonstrated a rate that was substantially lower than 0.5. On the other hand, feeding program revealed service utilization rate range from 0.05 to 0.09 which showed a significant lower rate. The extent of satisfaction in both medical consultation and feeding program revealed an area mean of 3.67 and 3.76 respectively, interpreted as very satisfactory.

Strengthening service delivery is crucial to the achievement of health-related Sustainable Development Goals (SDG). This SDG focus on the global challenges related to poverty, inequality, climate, environmental degradation, prosperity, and peace and justice (United Nation, 2018). Provision of health service delivery is an outcome of the initiatives into the health system. Strengthening its initiatives led to improved service delivery and enhanced access to services. Ensuring availability of health services that meet a minimum quality standard and securing access to them are key functions of a health system (WHO, 2010).

In the Philippines, the order for the provision of health services is shared by the National and local governments. The Department of Health (DOH) established policies, standards and guidelines at the national level for public health programs. These four national programs consisted of immunization, maternal health, TB and malaria (WHO, 2018).

Notre Dame Business Resource Center Foundation, Inc. (NDBRCFI) of Notre Dame of Dadiangas University incorporated the Primary Health Care Delivery Program (PHCDP) in 1986 for the purpose of helping indigent mothers and children of the SOCSARGEN area. This gives way to the establishment of partnership of the College of Health Sciences formerly the College of Nursing. It was considered as the community extension program of the nursing department. Clinical instructors and nursing students utilized the area where the BRC has conducted the PHCDP as site for community exposure and wherein primary health care and community health nursing concepts and programs were implemented.  In 1994, Mother and Child Center (MCC) was opened and still continues to serve the least favored communities up to present. As part of the community service, nursing students are required to serve for forty hours at MCC. The partnership of both parties was enhanced through the involvement of the nursing students and clinical instructors in medical missions and other health related activities conducted by MCC in different municipalities. One of the municipalities it served was Maitum, Sarangani Province. Health Services being offered include medical consultations, feeding programs, and other activities related to health.

As of 2014, the NDBRCFI had formed self-help groups in Maitum to create more opportunities for indigent families situated in far flung rural areas. The target beneficiaries were mothers who benefited from the livelihood programs, micro-finance and health programs implemented by the Mother and Child Center in partnership with the College of Health Sciences. For years of offering health services, no study was conducted to evaluate the impact of health services as well as its effect on the health status of the community beneficiaries. This leads to the basis of recommendation from PAASCU to evaluate its impact on the health status of the community, thus this study is conducted.

Statement of the Problem

This study determined the impact of health services on health status of adopted community. Specifically, it answered to the following questions:

This study utilized descriptive research design to describe the health services, health status of community beneficiaries in three barangays in Maitum, Sarangani Province namely: Brgy Kalenig, Brgy. Upo and Brgy Zion as well as the utilization and extent of satisfaction to the health services provided such as medical consultation, feeding program and other sponsored activities such as health education, provision of dental hygiene kit, physical examination of school children and other services to improve the health status of community beneficiaries.

The respondents of the study were mothers living within the three barangays of Maitum, Sarangani Province and who were considered as beneficiaries of the health services being provided. There were 400 registered members of self- help groups formed by the BRC. They were the  recipients of the different programs given by the BRC, however only a total number of 80 mothers responded to the invitation given by the researchers and who were present at the time of data gathering. A final sample of 80 mothers was considered as respondents of the study.

Moreover, a letter was sent to the Public Health Nurse (PHN) of Maitum, Sarangani province asking permission if the researchers can be provided with the data on the health status specifically the morbidity rates of the community beneficiaries from year 2013-2017. With the approval of the PHN, the data were given to the researchers. On the other hand, an interview with the Mother and Child Coordinator was done to extract some information on the various health services and the activities being implemented in the three barangays in Maitum.

The results of the study were summarized below.

Based on the results of the study, the following conclusions were drawn:

The study recommended the following.